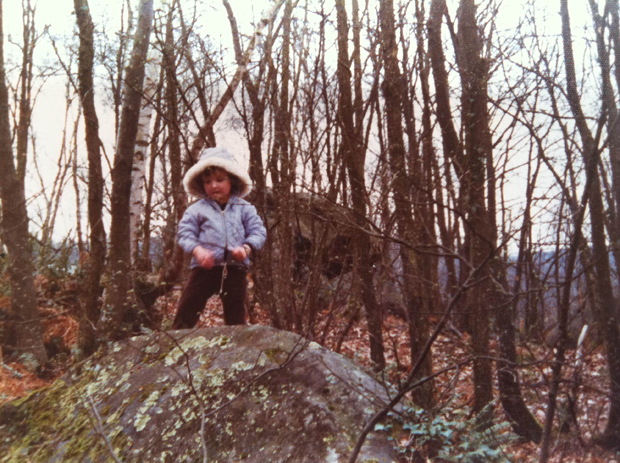 In 2008, while living, training, and instructing in Brazil, he worked on synthesizing his knowledge, experience, methods, and principles into the creation of an entirely new training and coaching system. He defined an overall approach based on evolutionarily natural tenets which better fit the concerns and expectations of people today. MovNat was born.