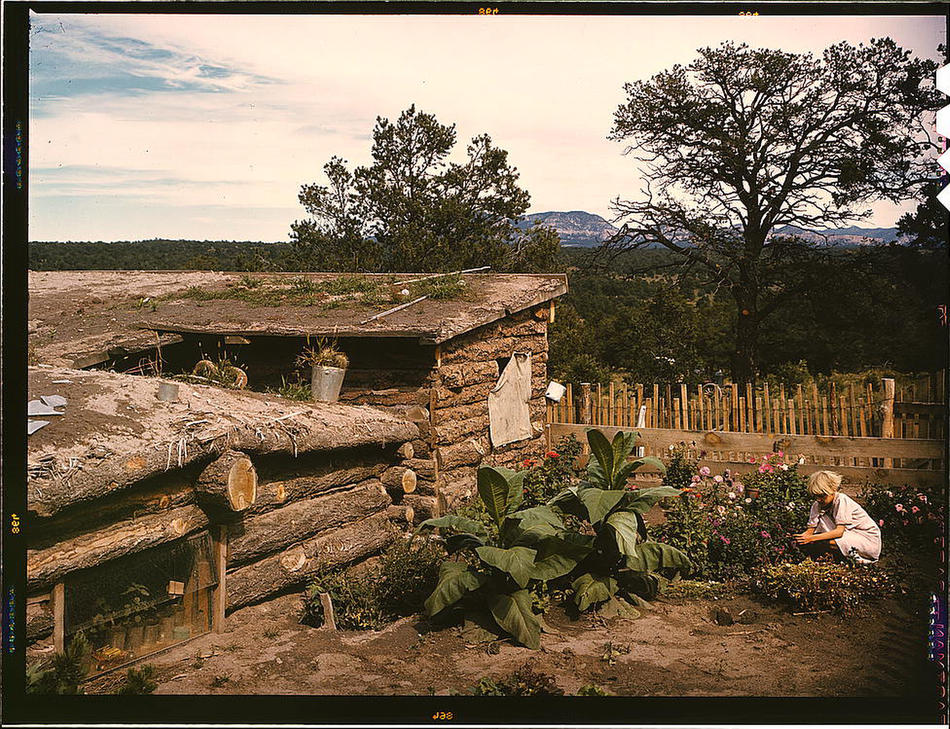 So I was out in rural New Mexico taking a walk this weekend. A couple times I happened to pass by this woman doing her gardening. She was somewhere around middle age, and she was doing some serious yard reclamation work. But her movement through the garden was just beautiful. I couldn’t help but watch for a bit. She was hoeing up and weeding a large area of yard but she did everything in small doses and moved between tasks with such grace. I was just struck by it. Often you will see someone doing manual labor and they just crank on a single task over and over and over until it is done. We are taught to specialize and compartmentalize movement, but this is the absolute worst thing for our body. Not her. She would hoe for a bit, using her whole body – full extension. Than she would crouch and move through the soil pulling weeds. A beautiful deep squat. I don’t think she had ever heard of MovNat’s tripod transition but she was doing it perfectly as she switched directions to weed. She would crawl forwards and backwards using one hand for support and another to work. It was all just graceful, simple, and practical movement. I didn’t get the feeling I was watching someone who had studied natural movement. I got the feeling I was watching someone who had worked land her whole life and listened to her body as she was doing it.

The point is this. If you move well, any kind of task in life can be a pleasure. Lifting up your kids. Gardening. Spreading gravel. Shoveling snow. Whatever.

Most of us have lost the natural movement abilities that apparently this woman never did. And ultimately that is what MovNat is for – we want to get you moving as if you never forgot how to in the first place.