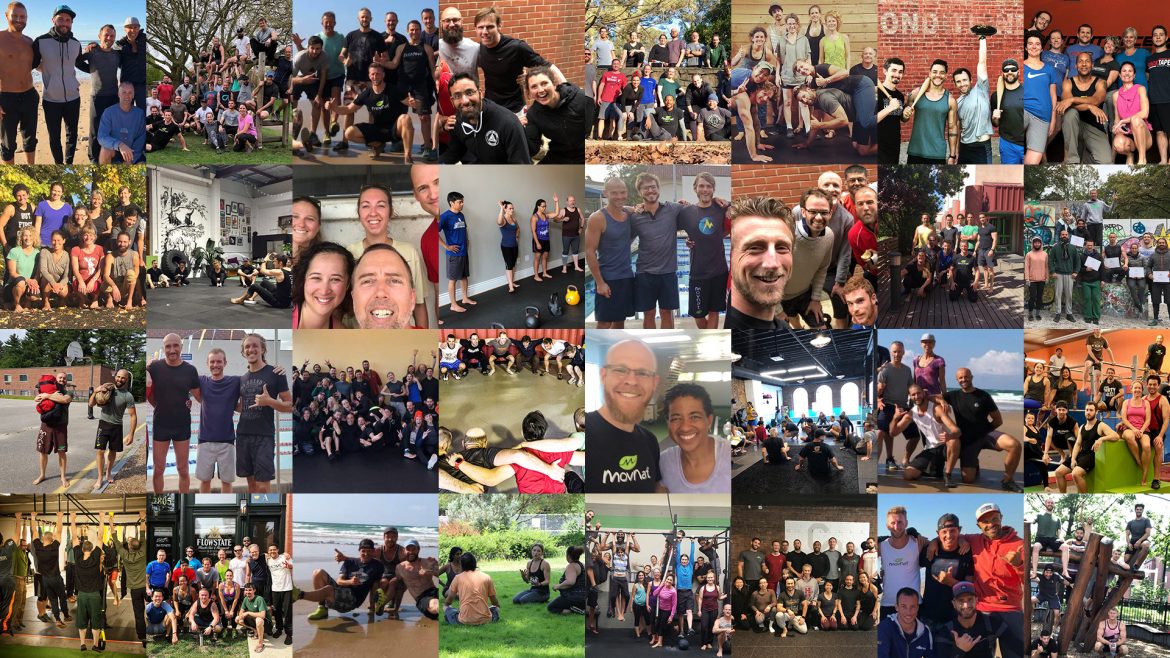 Our phenotype, or the observable characteristics that are physically expressed in an individual (such as stature and eye color) and that are the outcome of both genetic makeup and environmental influences, differs with every person, but we all share a set of similar anatomical and physiognomic characteristics that make us look like a human being. We also all move differently, yet we also all move the same.

Natural Movement is a biological heritage that all humans share in common regardless of gender, ethnicity, or cultural or religious background. Not everyone may be in great shape, naturally skilled, proficient, or even avid at performing those evolutionary, instinctual movement patterns — especially in modern, civilized populations—but at least no one really starts from scratch. Absolutely everyone possesses minimal Natural Movement abilities, as well as dormant potential for even greater levels of capability.

Moving naturally is not a matter of theory, style, traditions, conventions, invention, or creativity. The Natural Movement of the African or the European, of the Japanese or the American, of the Christian or the Buddhist, of the rich or the poor, of the man or the woman, of the young or the old is not fundamentally determined by the superficial aspects that define their individual identities. If you are human, you fundamentally move like all other humans do, just like a tiger fundamentally moves like all other tigers. 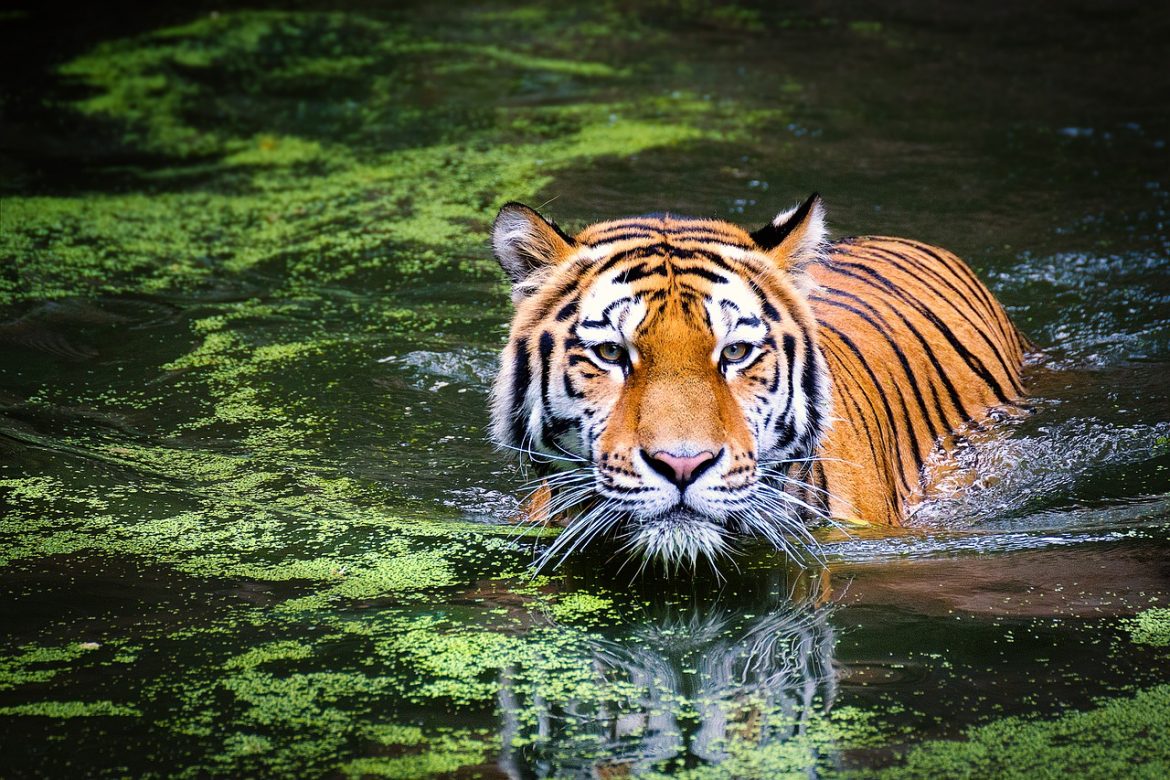 So, if tigers should move like tigers, can we simply say that we should “move like humans”? That would work only if humans had not imagined close to limitless ways to move beyond Natural Movement that are not universally shared. People skateboarding, breakdancing, dancing the tango, or performing pantomime all move like humans, but those movements are significantly different from each other. All creative, folkloric, choreographic, traditional movement styles are human as well, but they’re not universal to all people.

People’s movement and physical habits and abilities are influenced by their culture, origin, religion, social status, gender, or age to some extent. For instance, in some cultures, everyone dances spontaneously and freely, whereas in other cultures people tend to be shy and stiff, and dancing patterns can differ significantly depending on local folklore and customs. However, whenever people do move naturally, such as walking or jumping when navigating through a natural environment, the fundamental patterns they use are biomechanically similar regardless of identity. Moving naturally is truly universal. It is a birthright that belongs to all of us — whoever we are and wherever we come from.

If you were to visit the most remote village of the world and ask the people living there if they know what running, crawling, balancing, jumping, and so on are, everyone would nod affirmatively while wondering how you could ask such a ridiculous question. Conversely, if you were to ask them about body-building, tai chi, yoga, or even waltzing, it is likely that they would have no idea what you are talking about. They could not join you in these activities without first seeing some demonstrations and having some lessons because the movement is something entirely new to them. Why is that? Because those disciplines, which are influenced by culture or individual creativity, are extremely recent with regard to evolution, they’re not instinctual to all humans; consequently, they aren’t universal. 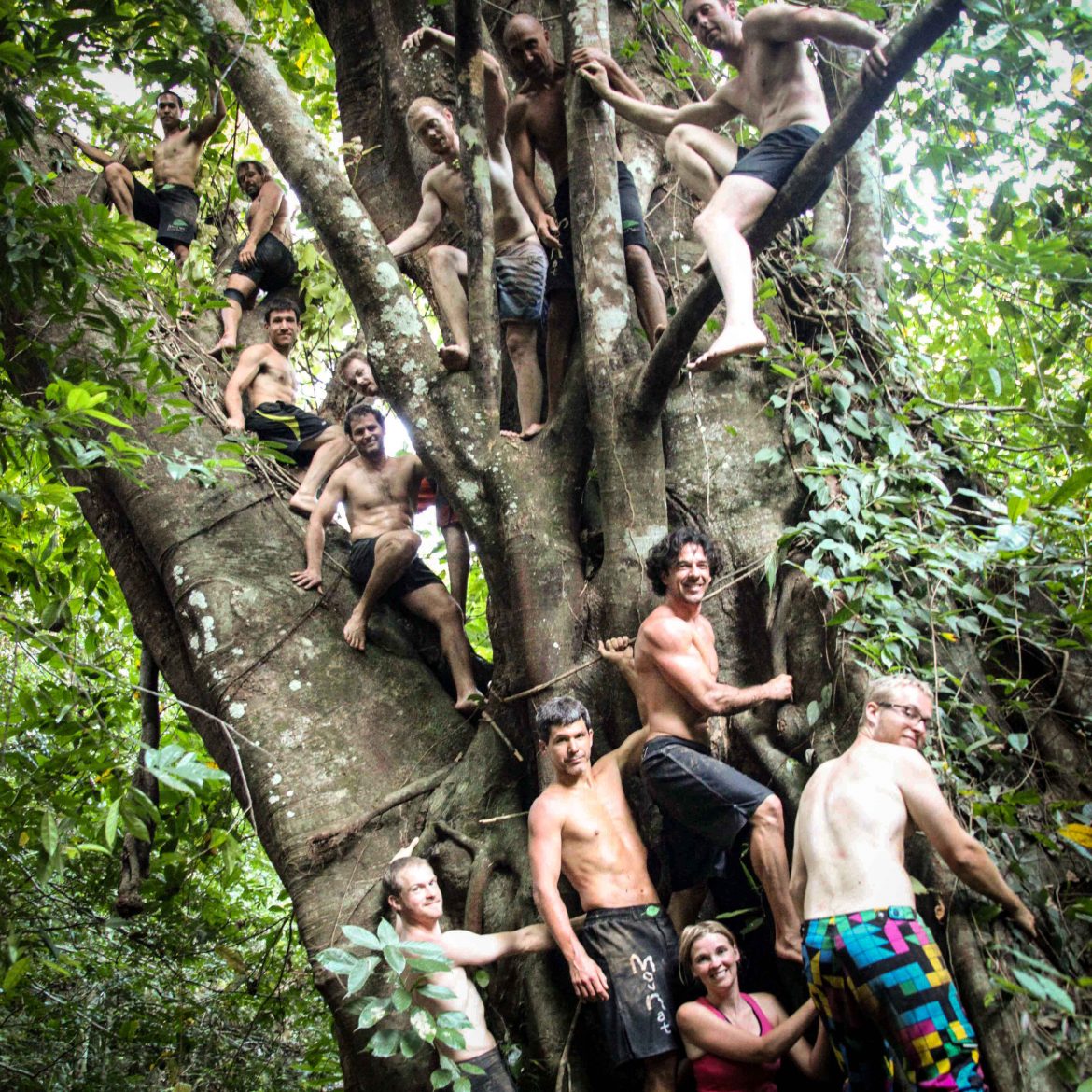 But again, you can go anywhere in the world and see people move naturally, or ask them if they could jump, climb, carry, throw, or defend themselves, and they will know what to do immediately. They might be in poor physical shape, they might be clumsy or frail, and they might possess limited proficiency, but — barring any severe physical disability — they will still possess basic ability in all these movement aptitudes. No explanation, no initiation, no instruction is needed. Everyone knows and can perform these fundamental human movements. Our evolution didn’t reserve specific natural movements for elite athletes and some others for everyday people. All natural movements are for everyone regardless of individual level of performance.

Cultural, social, religious, and traditional conventions can seem like boundaries that differentiate us, and we have to look past the many differences to finally be able to see what is universal to all. For instance, dance seems to be quite an evolutionary drive and behavior common to all cultures, but contrary to Natural Movement abilities, it is not universally expressed in the same way. Styles of dance vary enormously from one culture to another (or even from one individual to another). The same goes for body language and hand gestures, which are common to all humans but heavily influenced by cultural background. 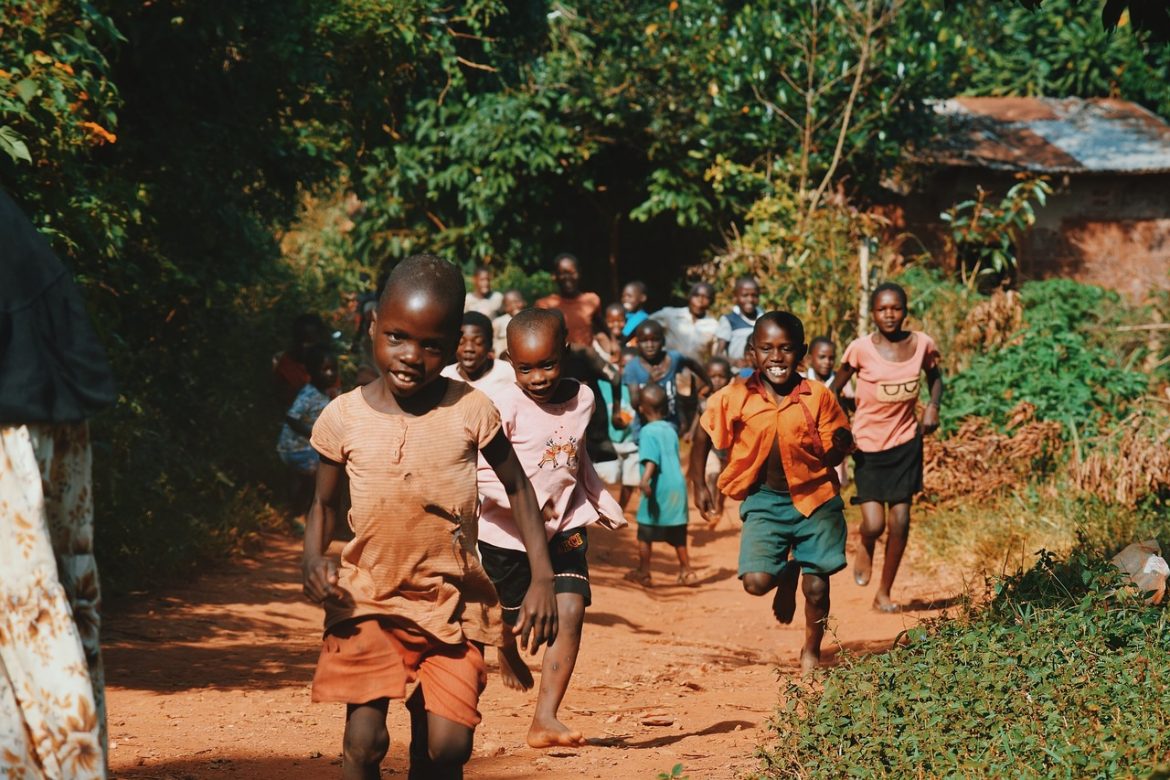 Instead of getting confused by the plethora of fitness programs available, open yourself to the “new” experience, which is our original, universal human movement mode.

You are born to move naturally. A vast number of natural movements are available to us! How many do you know? How many do you practice and master? Make authentic, Natural Movement your primary feel-good reflex.

Move because you want to, move whenever you can, and move as long as you possibly can…before you can’t. Ancient moves never get old because they are timeless. The most ancient form of physical training becomes revolutionary. Your body is the technology you need to connect to, and Natural Movement is the universal workout the world has forgotten.