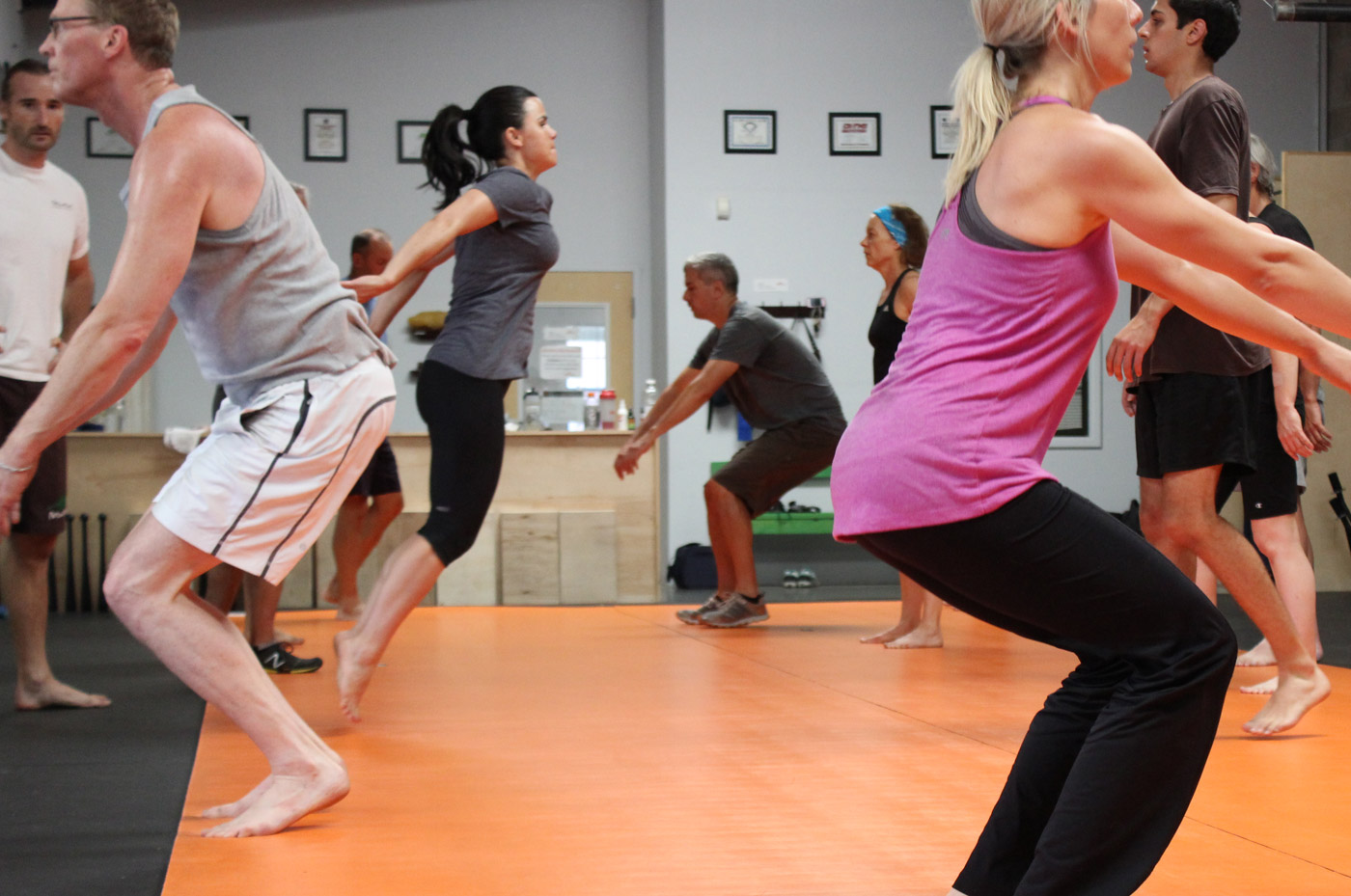 Every sign shows that MovNat, as a method, community and brand, has proven that you don’t need to be fit to start practicing movement – but you have to move to be fit. You can also start wherever you find yourself, whatever that level is.

Because of this, an increasing number of people are drawn to MovNat because we have been demonstrating for years how inclusive and progressive the MovNat method for Natural Movement is. It really is for everyone.

Anyone – regardless of their level of fitness, skill, or prior experience – can get started and make rapid progress, which includes the majority of people who’ve been intimidated by overly aggressive and elitist programs. This, in itself, is an achievement we at MovNat are really proud of.

But there’s a reality we cannot deny: a large number of people have been led to believe that hard, grueling workouts, is the only kind of physical training that brings “results”; the only way they can be redeemed from too much physical idleness. These people want training to be effective, with the obvious signs of effectiveness being high intensity, feeling the “burn”, and being sore the next day. Consciously or not, these people want a form of physical “punishment” as if it was the only thing that will “work.”

GIVE IT TO THEM.

Wait, what? Isn’t MovNat a gentle form of movement practice? Absolutely! And not at all. MovNat emphasizes efficient technique first, but it is a complete myth that we don’t focus on capacity as well. Capacity is about strength and conditioning, and without it, you may become competent with your movement but you cannot become truly physically capable in a complete sense.

In short, while beginners should spend a good amount of time getting better at moving efficiently first, eventually the levels of intensity should ramp up gradually and reach high levels. Anyone who’s trained with me or my team instructors or prepared for our level 3 certification knows it.

So what about those people who are new to MovNat and don’t seem to value technique as much as they value hard workouts? Again, just give them what they want.

Nothing prevents you from giving people a “solid workout” with 100% MovNat moves, straight off the bat. It will kick their butt and humble them within the first minute of the workout, make them feel sore all over the next day – as in, really ALL OVER.

Note: Don’t believe us? Try some of these Advanced MovNat Combo workouts, and you’ll become a believer!

Once the clear, experiential evidence that MovNat can be made a very tough workout has been established in their own body, they might reconsider the importance of competency versus capacity. 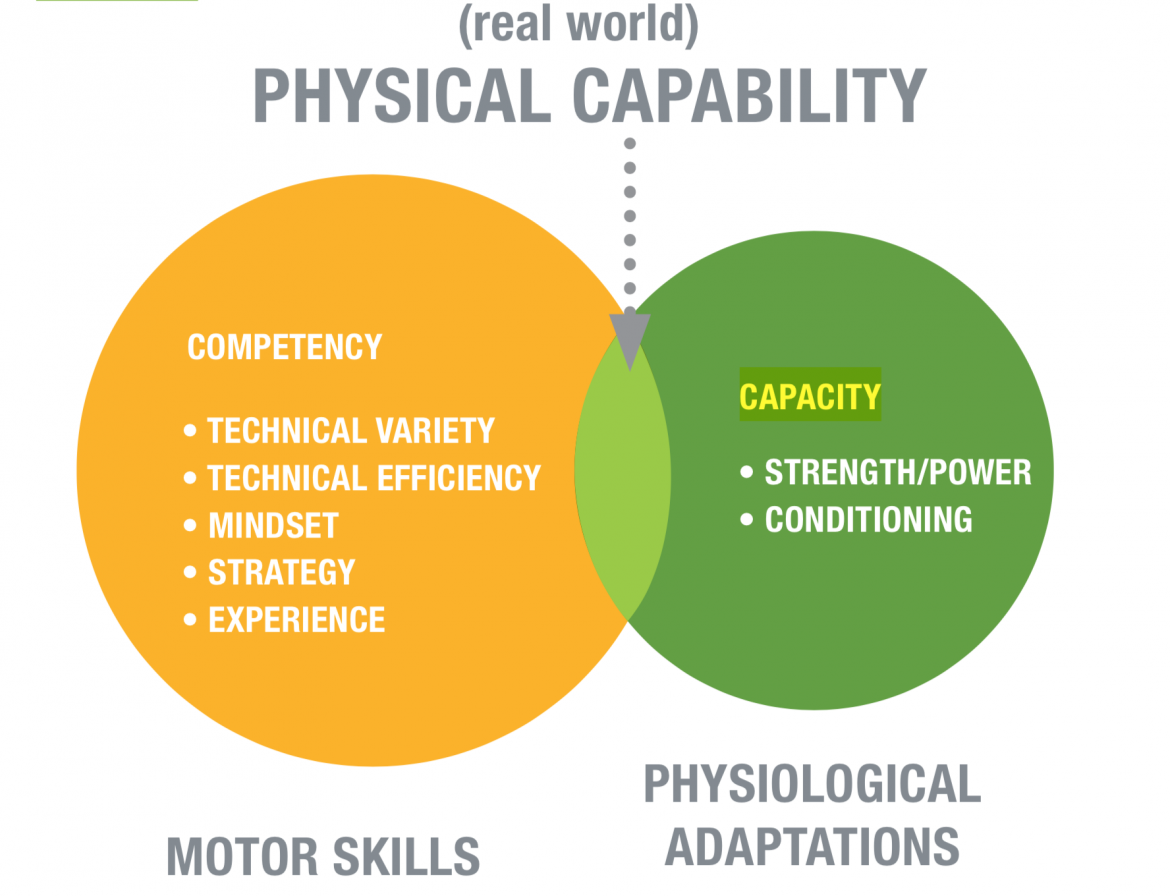 This is an important breakthrough. At this stage, they might want to start learning how they can improve their technique so they can actually succeed in those particular contextual challenges where strength and conditioning alone always fail. 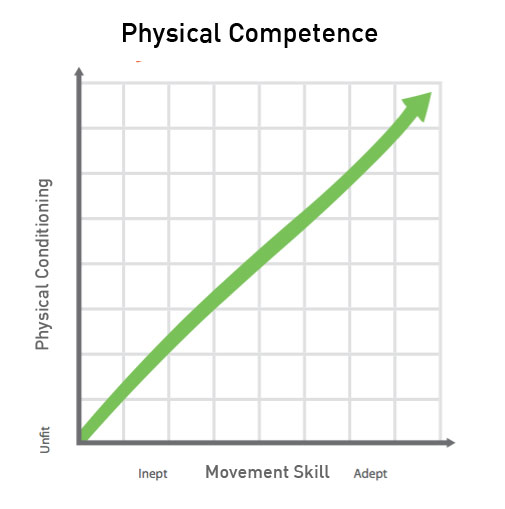 If there were two essential teachings that a first MovNat session could teach people, those would be twofold.

First, to prove to those people who have been seeking an effective method that is smart and gentle in its progressiveness – while avoiding mindless and brutalizing programs – that such a method does exist. And secondly, to prove those who expect difficulty and intensity to be high that MovNat can certainly be very tough.

Making training very hard is easy. However, MovNat provides an intelligent map to follow before earning such toughness – a map that will make you physically and mentally capable beyond what you even expect.