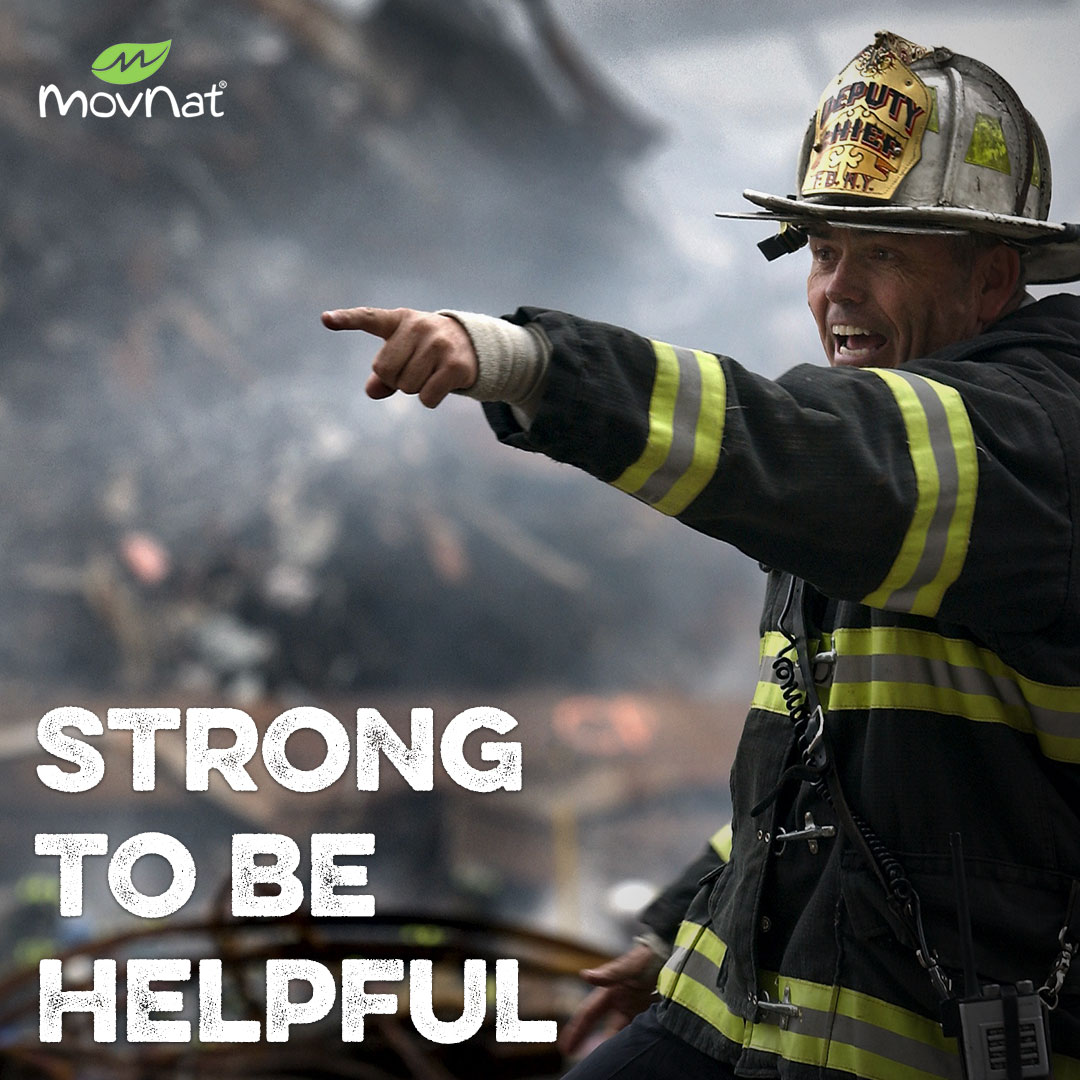 My favorite MovNat ad is the “Be strong to be helpful” image because it resonates with me.

I’m a career firefighter, and I didn’t come across MovNat on my own; I was directed to it by my amazing wife who had completed her level 1 certification before I ever got started training for mine. She was adamant that the skills she learned could be applied directly to my work in the fire service. I agreed and was immediately impressed by the techniques and skills that were taught for my own level 1 certification.

People always imagine firefighters as running through burning buildings carrying people on their shoulders, but the reality is we’re crawling more than anything in a burning building; Heat goes up, we stay down. Oddly enough however, we very rarely physically trained the act of crawling. So, I decided to do something about it. 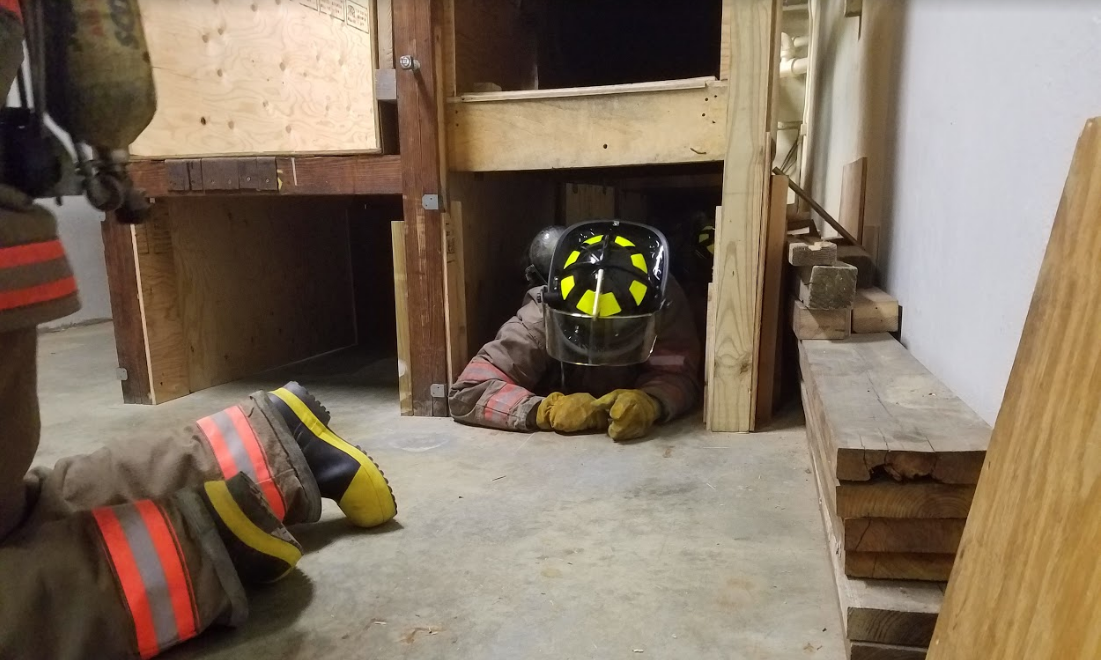 Upon returning to work after my certification, I started a project with the help of other firefighters to create a crawl maze in the basement of our training building. It runs about 30ft long, 8ft wide and is two ‘stories’ (28 & 23 inches tall). All the walls within are removable so the maze has numerous different variations and there are multiple removable hatches to allow a person to travel from the first floor to the second. Since my crew worked two 24-hour blocks a week and this project was in addition to everything else, it took almost 3 months to finish. 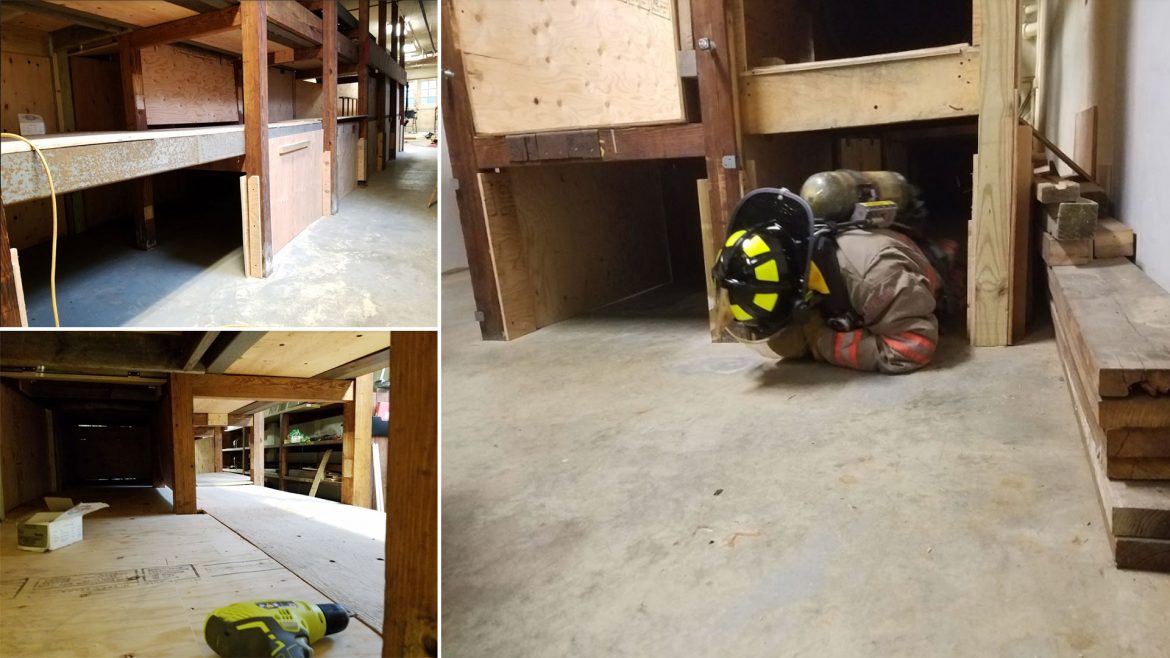 The maze had been in operation for a couple months before the payoff was truly noted.

In the pre-dawn hours of a long December night a structure fire occurred in the apartments above a local restaurant (see news story here). Pulling on scene we immediately heard people screaming about a man trapped inside. Unfortunately at that exact moment our second due apparatus reported mechanical failure and couldn’t respond. The next closest engine after that was already on a call elsewhere meaning a delay of almost 5 minutes before the next company arrived to help.

With the narrow window of victim survivability shrinking, I made the judgment call to attempt the rescue ahead of the hose line. This essentially meant there was no safety net for my crew inside the building, we had no backup and any mistake could be fatal for the victim or ourselves. 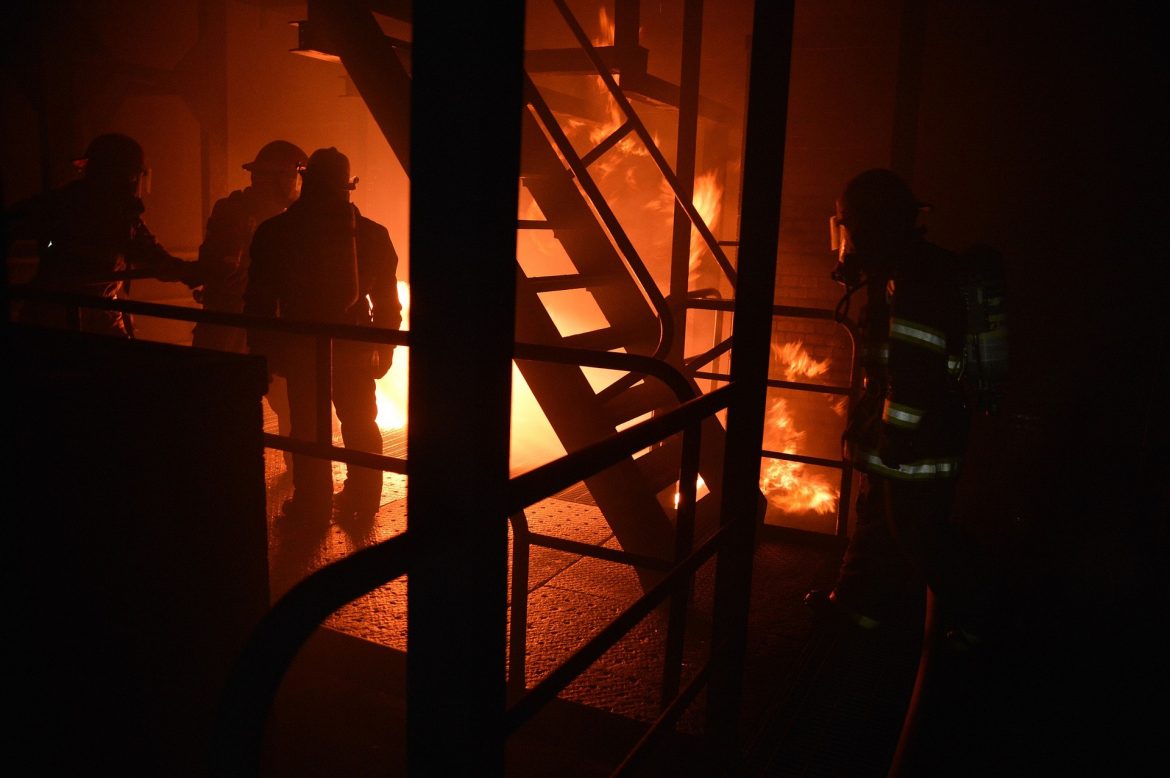 We crawled through the smoke filled hallway and rooms with zero visibility searching for the victim. Eventually we rounded a corner through the kitchen and found the victim unconscious in the middle of the fire room. The heat at this point forced us down flat against the floor as I Push-Pull crawled to the victim; reaching his leg, I pulled him out the doorway. I was able to place my partner’s hand onto the victim’s foot and we worked in concert to move him around the corner and back down the long hallway while continuing to crawl through the smoke.

We began to take the victim down the stairwell just as the other firefighters arrived on scene to help. While they took him out to the ambulance it was noted that although the victim was badly burned from head to toe he was still breathing. 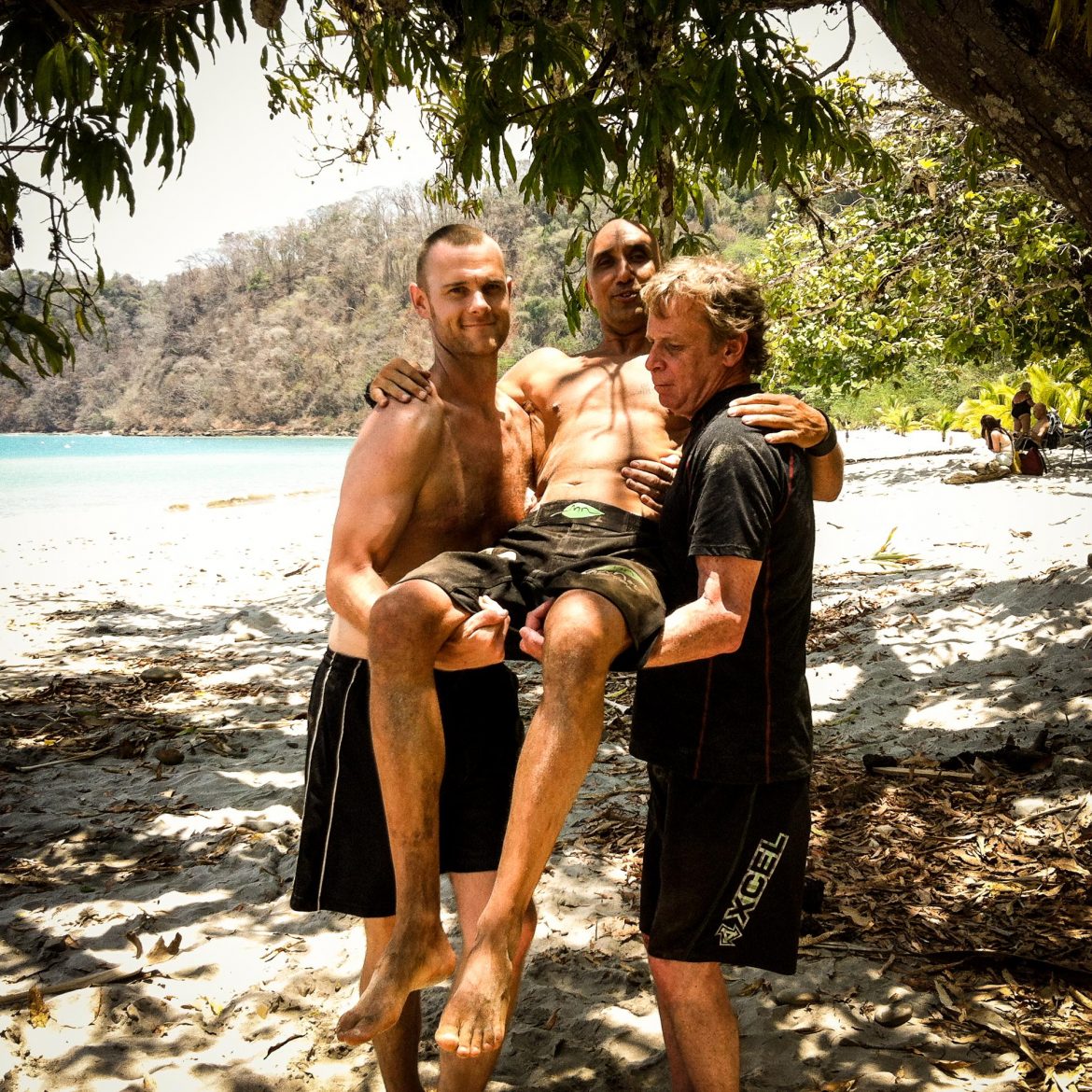 A lot of thoughts ran through my head during that long search down the hallway and into the fully involved room with the victim including a moment of zen-like clarity where I was fully appreciative of all my time spent practicing crawling. I wholeheartedly believe that if it were not for the impact and influence of MovNat on my training, I would not have been able to rescue that man in such harrowing conditions.

It is easy to write off some advertising messages as fluff with no substance. But that night, I lived the importance of MovNat’s “Be strong to be helpful” philosophy.

Lieutenant Michael D’Avella is a firefighter, firefighting instructor, and a Level 1 MovNat Certified Trainer. He lives with his wife in Massachusetts. 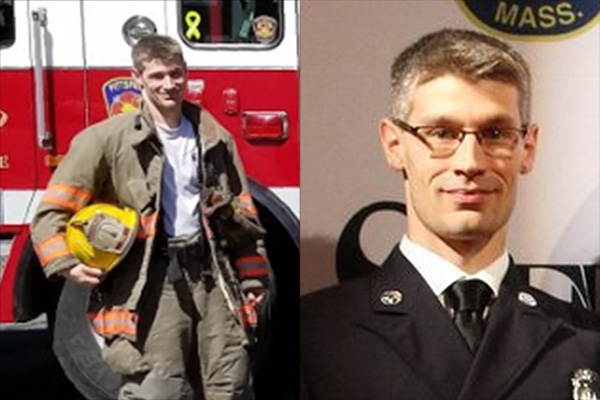 Improve Your Movement, Fitness, and Real-World Preparedness With The World’s Leading Movement Certification

If you’d like to improve your movement skills, fitness and conditioning, and real-world preparedness through Natural Movement® Fitness, find a MovNat Level 1 Certification or a MovNat Workshop near you. We hold events all around the world. Or, find a MovNat Certified Trainer or Gym in your area. We also offer MovNat Online Coaching as an alternative to live instruction.

If you’re ready to take your movement practice to the next level and be more fit, able, and prepared for the challenges ahead, please join our community and check out an event near you soon.