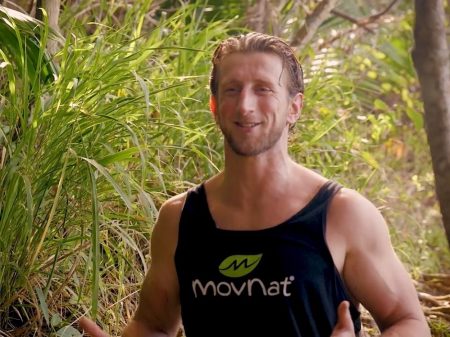 Growing up in the French countryside in the 80’s, where childhood was mostly spent playing outside, Jérôme has been deeply involved athletically from a very early age. Be it rugby from his family roots, freediving in the Mediterranean sea, martial arts, and more deeply “football” (soccer) – playing and competing in high amateur ranks in France for more than 20 years.

While being an avid sportsperson, Jerome has always been interested in connecting with people from all over the world, and that involved learning foreign languages and traveling.

Getting a master’s degree in International trade, then getting a high-profile job in the Automotive Software industry (to the position of “Sales VP”) spending years abroad (Europe, USA, Asia, Latin America, etc.) was fitting this desire to explore, grow and ultimately built him up both as a person but also sharpened him in the modern business-connected world we live in.

At age 31, after many years of accumulating nagging soccer-related injuries, and many hours sitting at a desk, his research to get out of that “trap” paid off when he discovered MovNat and the Natural Movement method. 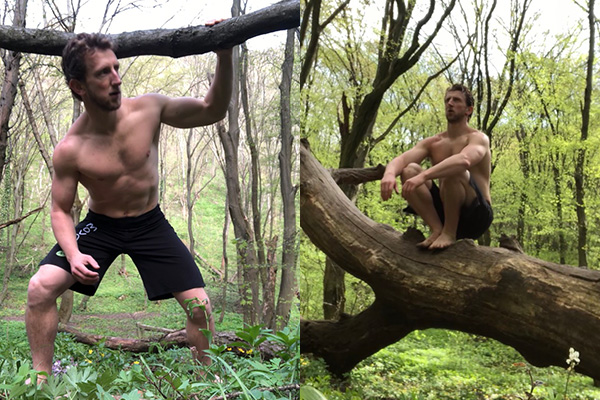 Having immersed himself in MovNat, he quickly discovered the health benefits for himself, and became professionally involved in sharing Natural Movement with others.

His nickname “ScarAbs” comes from the multiple belly surgeries he went through from 2006 until 2013 (high-stress related failures), “scars” that left lifelong marks on his “abs” and taught him about how important health, nature but also resilience and tenacity are for our longevity and success. 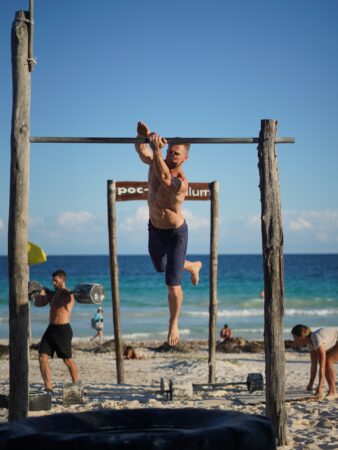 Located in Hungary with his wife and children, Jerome has committed the last several years to learning and mastering the MovNat method. And despite the physical & mental setbacks mentioned above, he went through the entire MovNat curriculum from Level 1 (2013) to Level 2 (2014) to Level 3 (2015) to also being certified in Combatives multiple times and finally completed with the Aquatics Certification (2019 – Tulum, Mexico).

In 2015, Jerome, on top of his Automotive Sales activity, became the MovNat Certification Team Instructor in Europe, with now more than 50 workshops in his resume. His passion for spreading the positive word about the MovNat method and its community is contagious and the participants who have attended a course with Jerome throughout the years often testify of how inspiring the experience with him was. 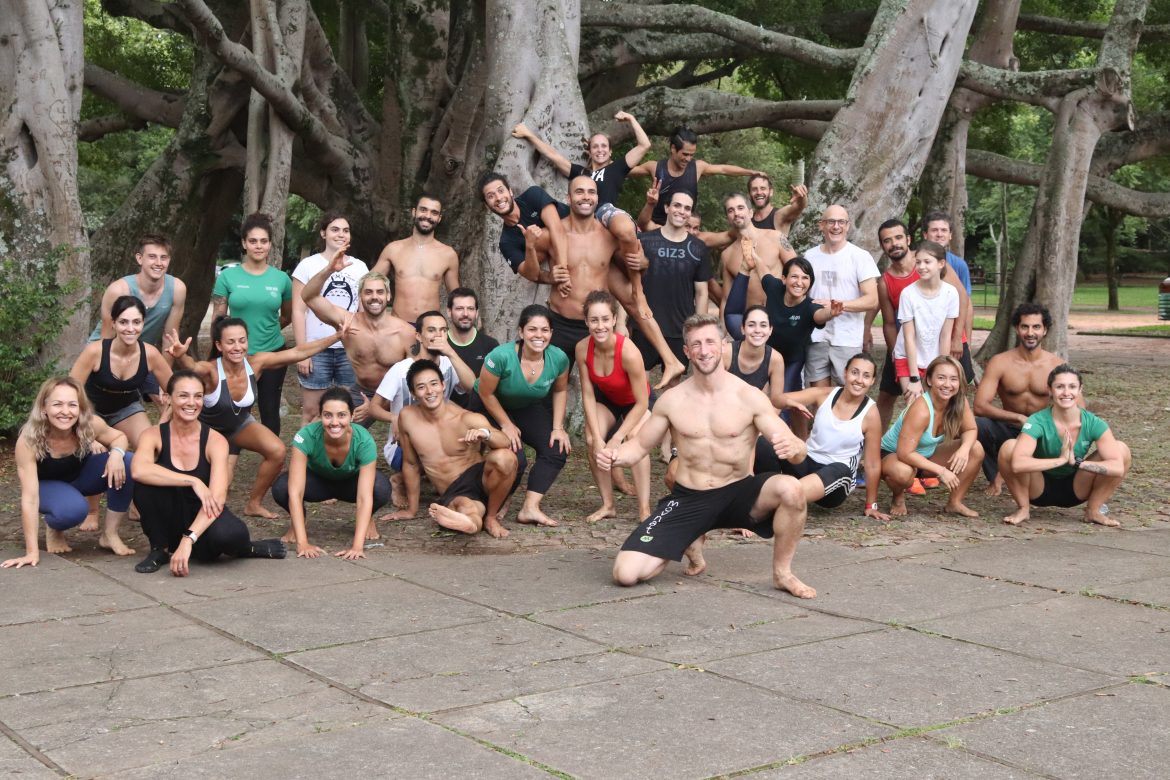 At age 38, as of July 2019, based on all these achievements, Jerome is now the 4th MovNat Master Instructor (after Erwan, Vic and Danny).

As of now, Jerome is more than ever involved in opening MovNat to more and more people around the world via his total engagement in the Certification workshops, his online coaching expertise in the MovNat Online Coaching Team and, last but not least, his role as Relations Director, connecting with the whole MovNat Community (Trainers, Gyms) as well as building key partnerships with important global players in specific fields such as nutrition, apparel, etc.