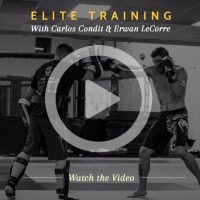 Erwan has been training UFC fighter Carlos Condit the past months. Even elite athletes can work on their movement skills. What Carlos learns applies to us all... watch the video. "I am blown away by the progress I've made since starting my training with Erwan Le Corre. And with that ... Read more › 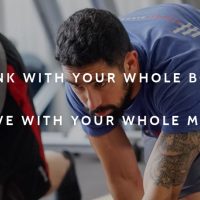 A new study published in the Huffington Post confirms what we have been saying for years - Natural Movement makes you smarter. Rather than a typical gym environment, which promotes cognitive passivity, Natural Movement engages your brain in a complex and stimulating way. In particular it enhances what is known as "working memory." ... Read more › 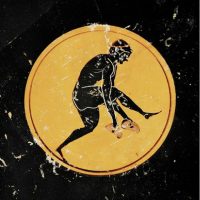 The History of Physical Fitness

HISTORY OF FITNESS By Erwan LeCorre. Fitness, as we know it today, seems to be a relatively modern invention – something that started vaguely in the 70s with jogging and Jazzercise. But physical exercise obviously goes back much further than that, to a time where people wouldn’t have thought of it as working out, ... Read more › 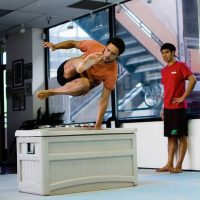 by Danny Clark   If the history of computers teaches us anything, MovNat is on the cusp of a quantum leap in popularity. In the classic tech war between IBM and Apple, IBM dominated the market by utilizing an operating system (Windows) that served the people who, at the time, needed it most: ... Read more › 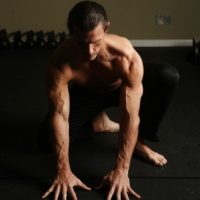 By Aaron Baulch, MCT2 I am a MovNat Practitioner and Coach, but I didn't start out that way. My journey began on a yoga mat more than six years ago where I hoped to reverse the tremendously negative physical impact that competitive bodybuilding had placed on me. It is working. I needed something, ... Read more › 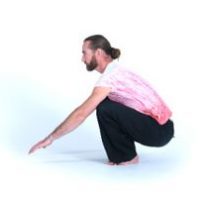 Getting Up, Getting Down

By Erwan Le Corre A recent study has shown that our ability to sit down on the floor and then get back up may be an indicator of how long we're going to live. Middle-aged and elderly people who need to use both hands and knees to get up and down are almost ... Read more ›

Is sitting worse than smoking? While scientific studies are gathering growing evidence of the many adverse health effects of prolonged sitting, let's emphasize the positive aspects of sitting. Indeed, sitting is actually good for you, if you make it so. First off, sitting is a practical movement ability that allows you to take a ... Read more › 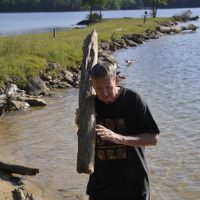 In September of 2009, at age 69, I attended the first MovNat “Reawakening” week at Summersville Lake, West Virginia.  Although in “decent” shape, I had a great number of misgivings, mostly about participating with younger attendees in an active and strenuous fitness regimen.  I had read an article in Men’s Health Magazine, and ... Read more › 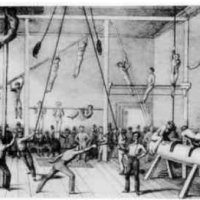 The Roots of “Methode Naturelle”

The MovNat System finds some of its most important roots in "La Methode Naturelle".  But where does "Methode Naturelle" come from? The Internet makes many people believe that everything they need to know about anything is available online in a few clicks, but this is often not the case at all. George Herbert: The ... Read more ›