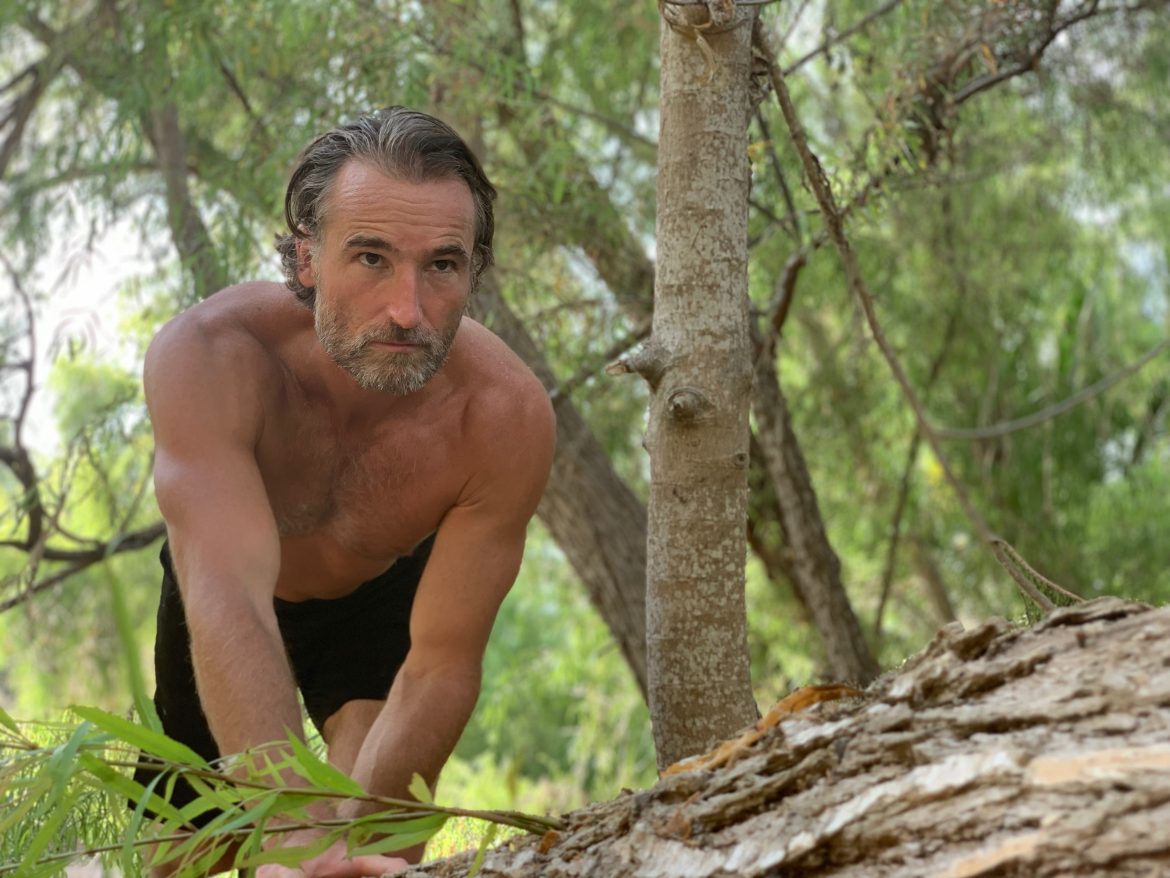 Imagine a workout that involves the natural movements you used to do as a young kid: stepping up, down, forward and through, vaulting, jumping and landing, lying, rolling and crawling, getting up and down, running, balancing, hanging and climbing, lifting and carrying, throwing and catching, etc. Those exact movement skills that you’ve been told not to do – except as part of specialized sports, in which case you’d get to practice only one of those skills, but not the others, and in a very specific, formatted manner.

With MovNat, you can! To most adults, young and old, it feels like freedom. It’s literally exhilarating!

Of course, nobody needs help to do that. Right? Yet, if it was that simple, then millions of adults would be at it right now, physically liberating themselves and reclaiming their physical skills, power, and health. It would be a Natural Movement Revolution – better than a Zombie Apocalypse, really – with millions of Natural Movers invading the streets, playgrounds, parks, backyards, and nature to become strong by nature again! 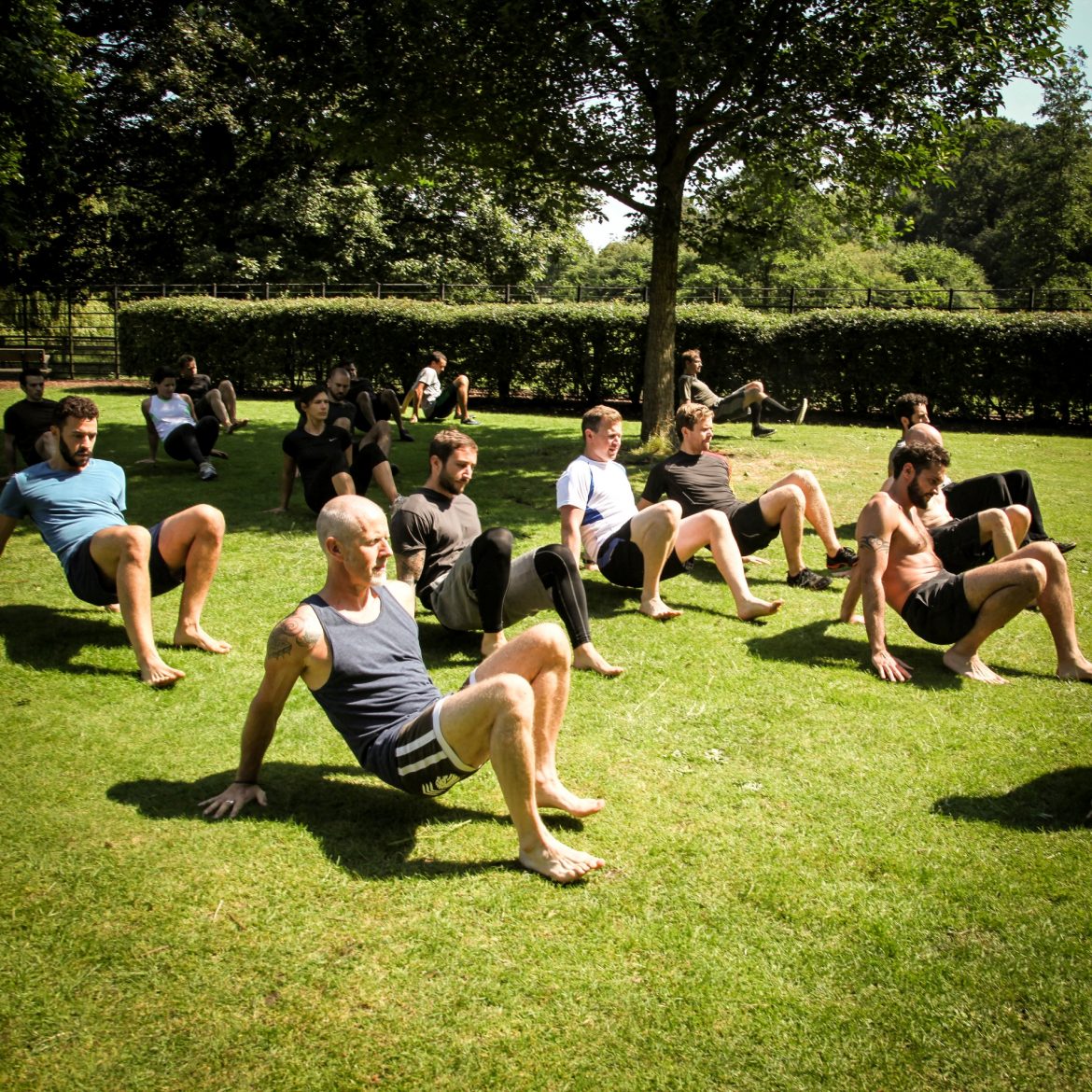 Where are those crowds?

There’s a cultural issue with Natural Movement. The same negative cultural influence that probably impaired your Natural Movement as a kid – to a varying degree, depending on diverse factors – is still working against you; against all of us. Yet, Natural Movement remains a simple, yet extremely potent, biological solution to the modern lifestyle predicament we all share and suffer from.

What MovNat offers is more than a method for training, it is a COMPLETE ENVIRONMENT for you to reclaim your Natural Movement potential and thrive with it. 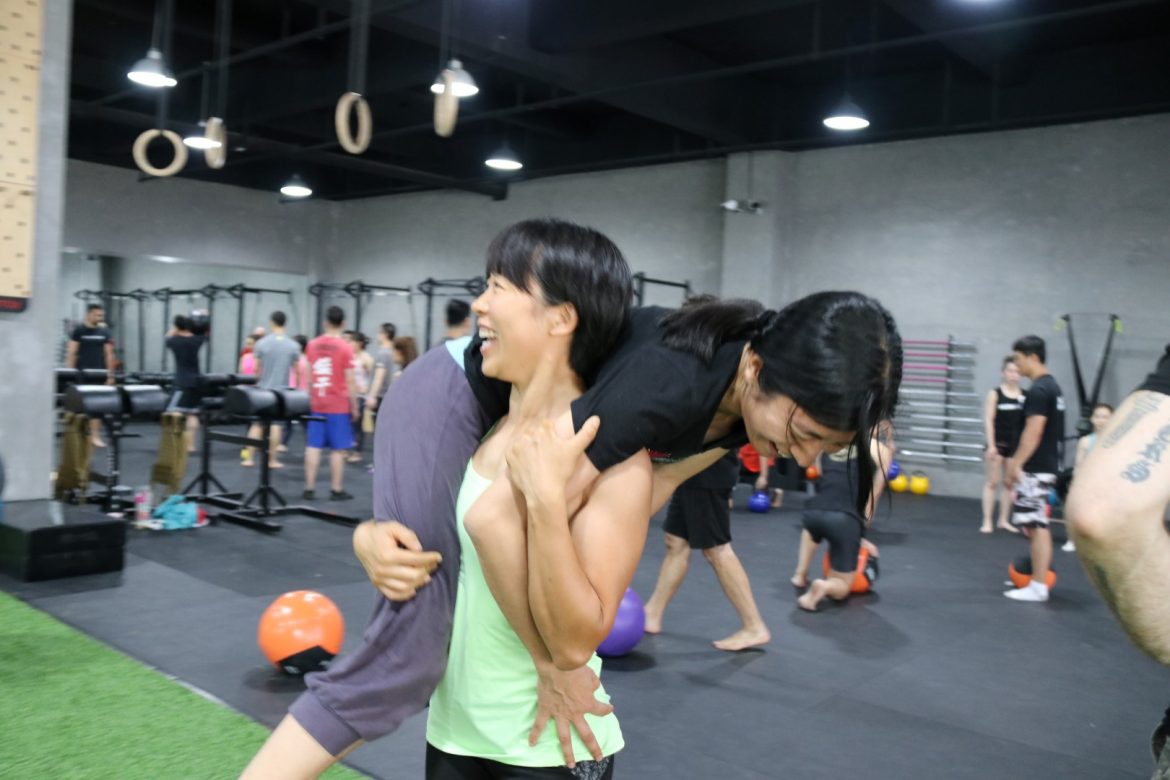 The venue and the props are even part of the mix when you train at one of our licensed facilities. You see, MovNat is just like moving like a kid again, but the significant difference is that it’s actually structured depending on your specific goals; or the goals of the group you’re training with, instead of being done randomly.

Your primary goal is to become efficient at these movements by learning techniques and moving mindfully. In the process and as a result of becoming skillful, you naturally gain the mobility, balance, coordination, speed, accuracy, strength, conditioning that many years of lack of Natural Movement has made you lose. This results simply by practicing those diverse movements at diverse levels of intensity and with progressive levels of difficulty – all of which is clearly taught in the MovNat Certification program.

That’s it. That’s MovNat. It forges real-world physical capability and breeds high levels of self-confidence. It is the answer to the boredom and frustration of conventional programs. It is and feels like how you’ve always been meant to move since the day you were born. The best way to experience that feeling and to feel this experience is to come and do it. It will transform the way you look at exercise and fitness forever! 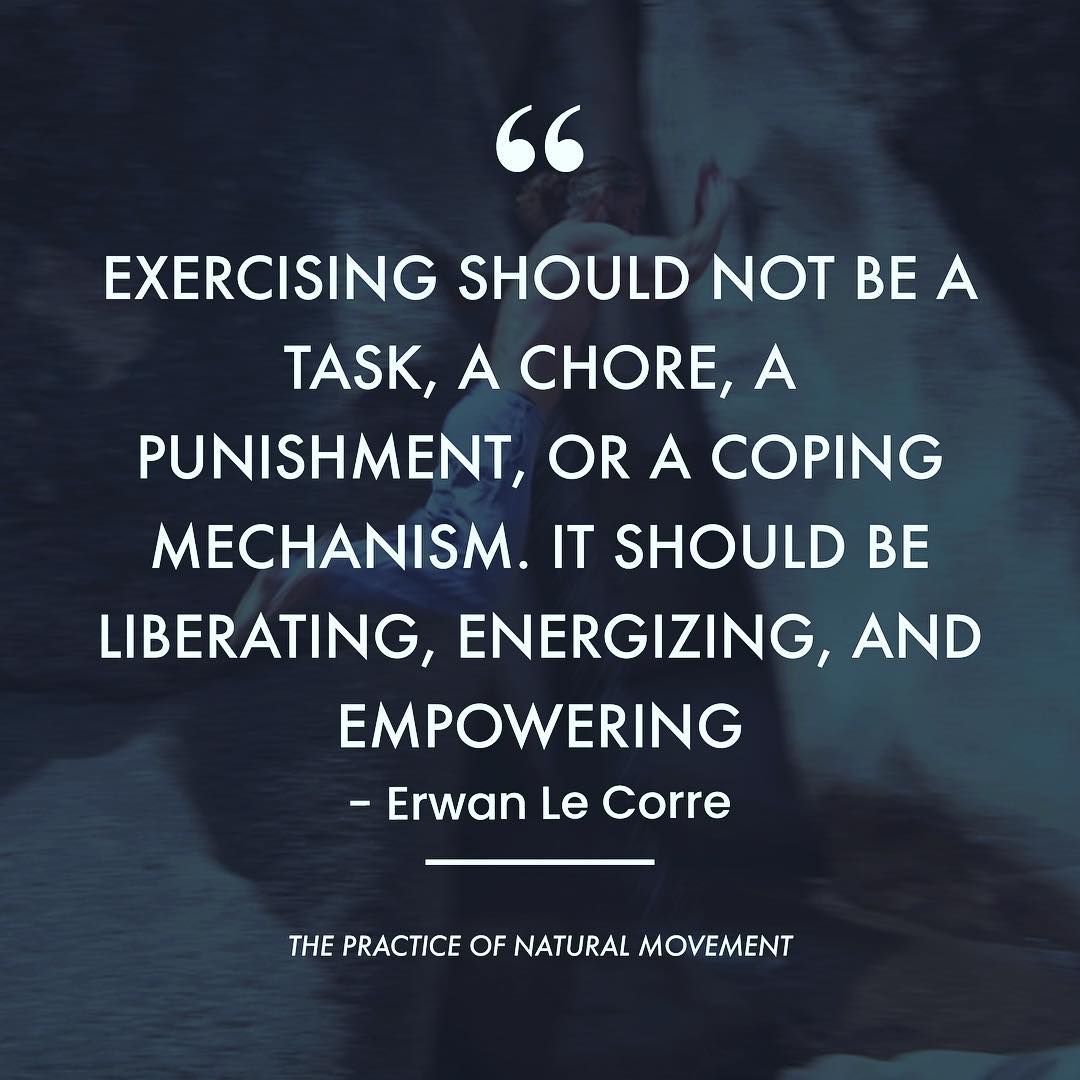